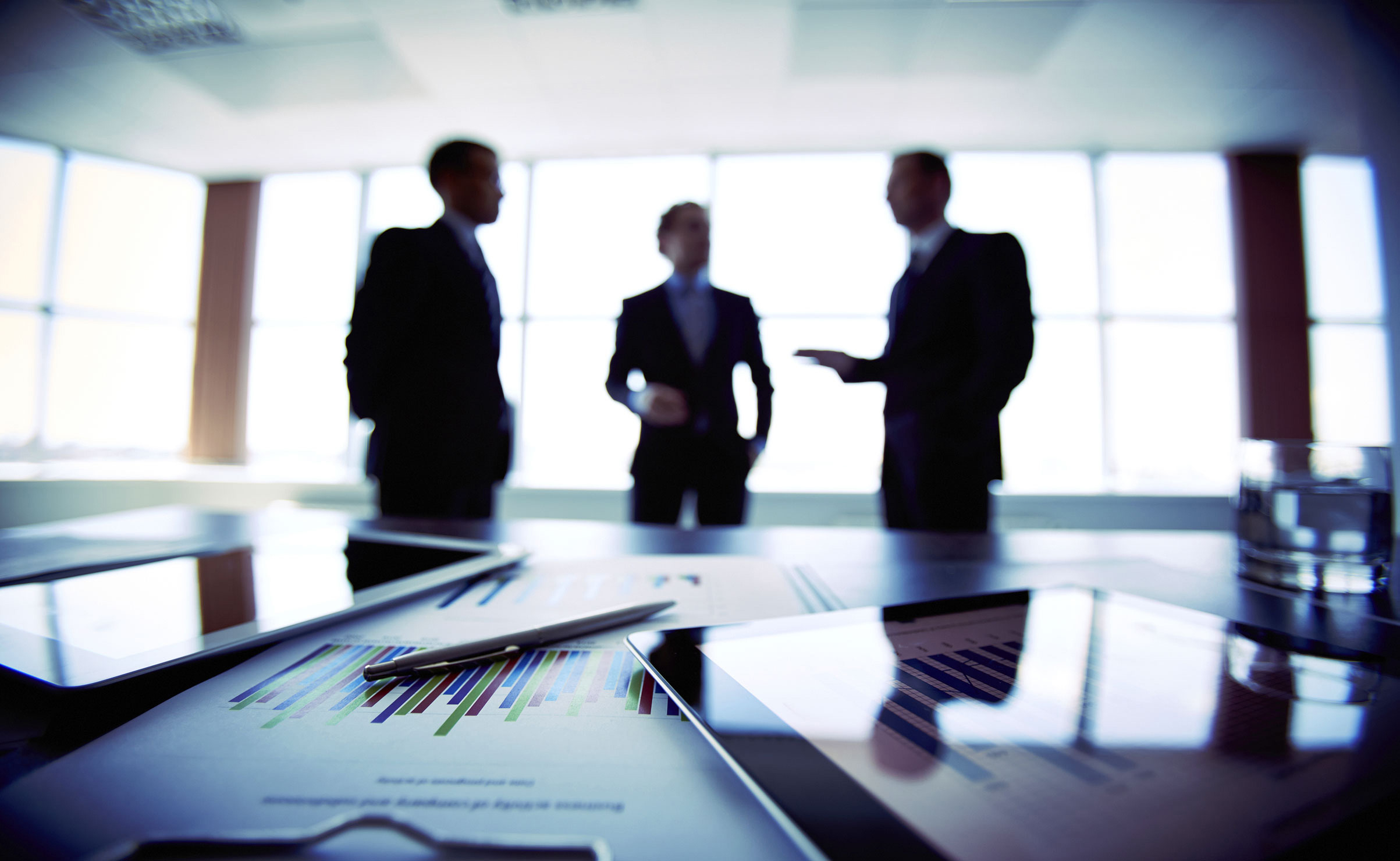 Indianapolis has historically had trouble shaking the “sleepy manufacturing town” image, much like neighboring cities Cincinnati and Cleveland.

But, when Salesforce announced the $2.5-billion acquisition of Indianapolis-based ExactTarget in 2013, the business community began to reconsider the stereotype.

Was innovation possible between the coasts?

“The Midwest isn’t the black hole many believe it to be,” said Steve Hershberger, CEO of Fishers, Ind.-based SteadyServ. “In some ways, starting a company in the Midwest is exactly like it is elsewhere. In other ways, it’s vastly different.”

Despite the Salesforce hype, myths about entrepreneurship in “flyover country” are still commonplace in national conversation. Several CEOs weighed in on the misconceptions they have faced in starting and running a business in Middle America.

Sparsity is one of the most common myths about starting a company in the Midwest. Viable Midwestern startups are thought of like Silicon Valley unicorns: few and far between. The assumption is that founders will need to take to Reddit to get questions answered as they labor away in an empty Starbucks.

Dan Green, founder and CEO of Growella in Cincinnati, asserts that nothing is further from the truth. “There’s a genuine symbiosis between large and small companies in the region, and that can’t be overstated for a startup.” Green said. “The community is tight-knit and genuinely cares for one another.”

Yaw Awning, founder and CEO of Sticksnleaves, echoes the lend-a-hand sentiment. “One incredible advantage of launching a tech company in the Indianapolis area that is rarely mentioned is that, with a phone call or an email, you can meet with practically anyone in the city,” Aning said. “The level of access you have to other entrepreneurs and leaders who’ve had success is unparalleled.”

Myth 2: There’s not enough funding to go around.

Entrepreneurs often go where funding is plentiful. While fewer VC funds call the Midwest home than the Bay, there is still cash to compete for. Indiana’s Elevate Ventures, Columbus’ Drive Capital and Cleveland’s JumpStart Inc. are firms continually planting seeds with companies across the Midwest.

“We have resources here that can change the world,” said Erica Waite, CEO of Ikove Venture Partners in Columbus, Ohio. “Lacking an identity as a tech startup hub does not have to be a barrier to starting and building companies.”

According to PwC’s quarterly MoneyTree report, 75 Midwest companies closed out the first quarter of 2017 with a combined $441 million in funding, making the average deal size about $5.8 million. While it’s still rare for a Midwestern company to raise a mega round of more than $100 million, the dollar stretches further in a state like Ohio compared to California. The price of housing in the Bay Area is 62.6 percent higher than the national average. Office space will run you about $80 per square foot in San Francisco, compared to the Cincinnati, Ohio average of just $18 per square foot according to Wallethub.

“Cincinnati is extremely affordable,” Green said. “Just by being here, your runway is multiple months longer as compared to companies in other cities.”

Additionally, many Midwestern cities are hungry for tech companies. The city of Fishers, an Indianapolis suburb with a growing roster of software development and IoT businesses, offers flexible incentive packages for companies looking to relocate. Several CEOs have enjoyed free office furniture and reduced lease on office space from the local economic development department.

A company is only as good as its people, regardless of location. Warby Parker co-founder David Gilboa even goes as far as saying that CEOs are also CROs, or “chief recruiting officers.” The belief regarding the talent pool in the Midwest is exactly that — a shallow pool compared to the oceans of skilled job candidates on the coasts.

Yet, when you take into account the number of top-ranking computer engineering and business programs at schools like University of Michigan, Northwestern University and Purdue University, it is clear that the Midwest isn’t a talent black hole either. In addition, many Midwestern companies have taken a proactive approach to priming the next generation of leaders.

“Since Appirio moved headquarters to Indianapolis from San Francisco, we’ve increased our focus on hiring local talent as the Midwest has expanded in the technology industry,” said Steve Pruden, vice president of human resources at Appirio. “We’ve invested heavily in recruiting and hiring Indianapolis-area talent, growing our headcount from 20 to more than 150 local employees. To scale effectively — with the most skilled tech talent — we’ve found that recruiting efforts must start before graduation.”

Aning, the Sticksnleaves CEO, was a 2007 Orr Fellow. “The fellowship was invaluable in helping develop my business acumen,” Aning said.

Today, four years after the legendary ExactTarget acquisition, the tallest building in the Indianapolis skyline brandishes the Salesforce logo. CEOs across the Midwest are breaking bread together, finalizing investor slide decks and interviewing job candidates. Not only is innovation possible between the coasts, it’s making a name for itself there.