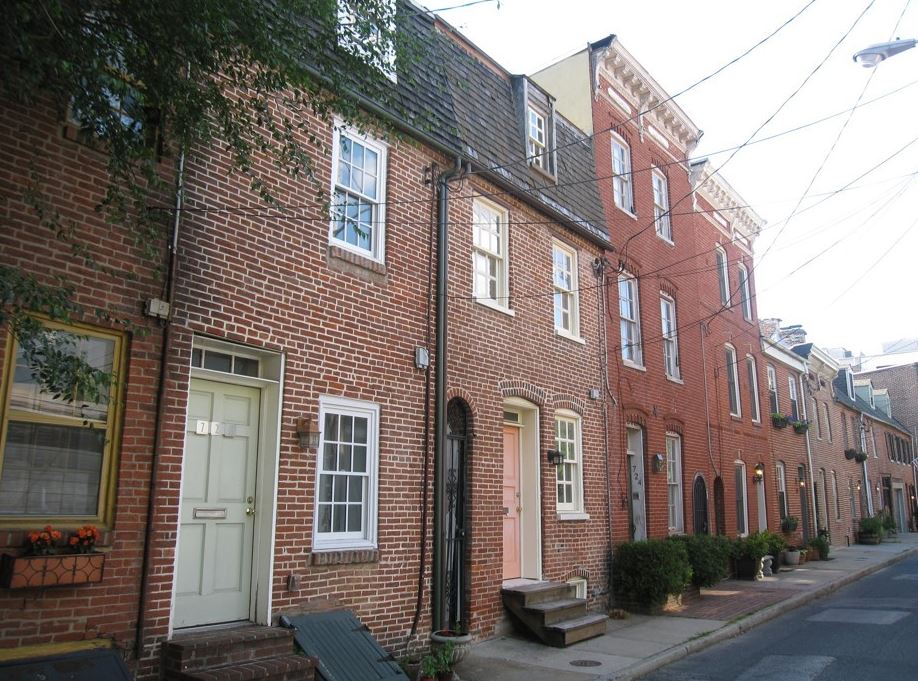 America has an affordability crisis, but young renters want to live in urban environments, even though they are much more expensive. Many think that putting up new high-rises over-developing is the answer, but Stephanie Meeks, president and CEO of the National Trust for Historic Preservation says that creating affordable housing and retaining urban character are not competing goals. In fact, in this article for CityLab, Meeks says the two actually foster each other, and tearing down old buildings won’t make our cities more affordable or inviting.

In city after city, [the National Trust] has found that neighborhoods with older, smaller buildings and mixed-age blocks tend to provide more units of affordable rental housing, defined as housing whose monthly rent is a third or less of that city’s median income. These areas also performed better along a host of other important social, economic, and environmental metrics. Across all 50 cities surveyed in our new Atlas of ReUrbanism, a comprehensive, block-by-block study of the American urban landscape, areas of older, smaller buildings and mixed-age blocks boast 33 percent more new business jobs, 46 percent more small business jobs, and 60 percent more women- and minority-owned businesses.

They are also denser than newer areas. As anywhere from Boston’s North End to Miami’s Little Havana can attest, relatively low-slung, human-scale neighborhoods with older fabric are the “missing middle” of cities and can achieve surprisingly high population densities.

Simply put, older blocks often offer more affordable housing options than newer areas of the city, while creating employment and entrepreneurial opportunities for urban residents of all incomes. At a time when cities are struggling with the high costs of adding new affordable housing, making better use of the tremendous adaptive potential of under-used existing buildings is a proven way forward that sidesteps many of the problems posed by demolition for new construction.

Of course, in many cities, new construction is also needed to keep pace with growing numbers of residents. But this new development doesn’t have to dwarf established neighborhoods or demolish existing urban fabric to accommodate growth. Almost anywhere you look, there are opportunities for sensitive and compatible infill that can enrich urban character rather than diminish it.

Consider downtown Louisville. Its streets are pocked with surface parking lots that make for asphalt dead zones, and could just as easily provide ample opportunity for new, compatible construction. Louisville is not an outlier: even in our most densely populated cities, parking takes up inordinate amounts of valuable urban space.

And parking lots are not the only underutilized urban asset these days. In New York, as I’ve noted here before, a 2014 survey of a third of the city found nearly 2,500 vacant lots and more than 3,500 empty buildings, enough room to house 200,000 people. Putting these older and often distinctive structures to use makes much more sense than tearing up city blocks to start over.

Ultimately, cities should strive to be character-rich and affordable. We need to embrace policies that address today’s egregious housing costs, but do so in a way that acknowledges the fundamentals of what makes our cities work. As our disastrous national experiment with “Urban Renewal” a half-century ago should make clear, demolishing existing urban neighborhoods is a giant step in the wrong direction. Instead, let’s make better use of the buildings and spaces we have to fashion cities that are affordable, diverse, exciting, and inviting for everyone.