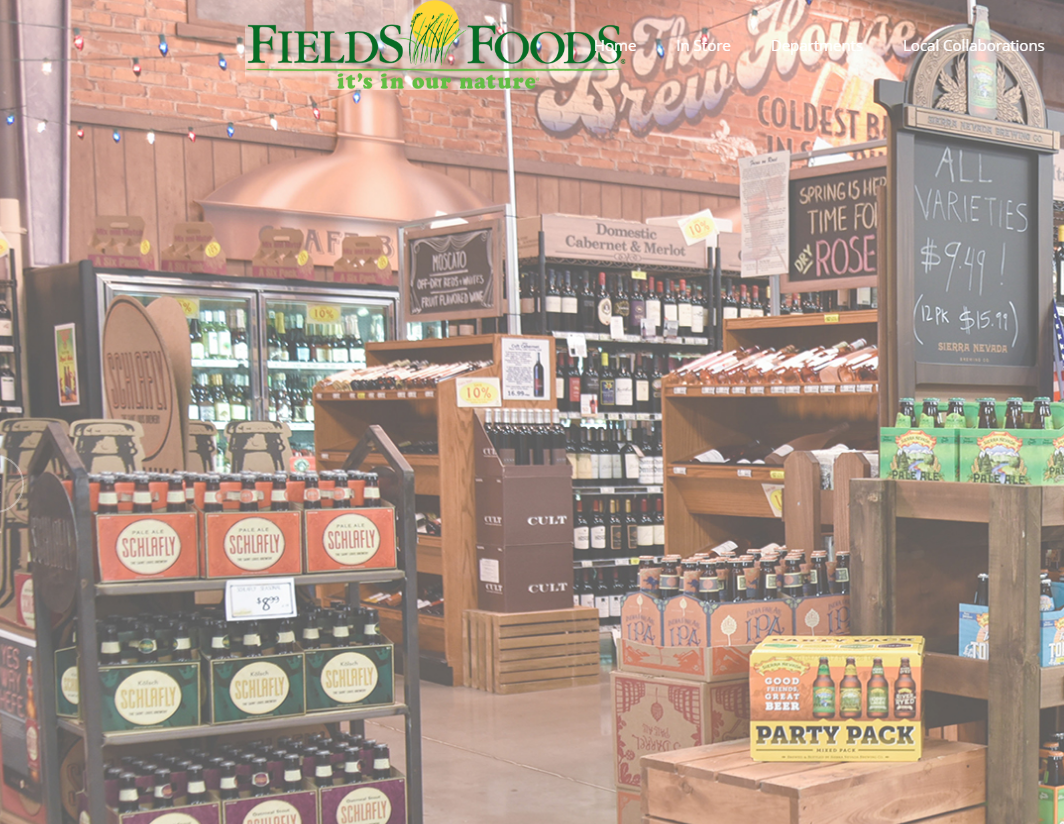 Fields Foods, the independent grocery store in Lafayette Square, will open a second location in a new apartment complex planned for the city’s Dogtown neighborhood.

Jeff Tegethoff, a principal of Indianapolis-based Pearl Companies, said Thursday his company has closed on the nearly one-acre site that once housed a lumber yard at 6300 Clayton Avenue. Construction on a $25 million, 100-unit apartment complex and about 16,000 square feet of ground-floor commercial space, called Hibernia, should start next month.

And Tegethoff confirmed what many had suspected: Fields Foods will fill the commercial space.

The store is expected to open when the apartment project is finished, around the end of next year. The new density and retail on the vacant lumber yard site should help reactivate one of the entrances to the neighborhood, Tegethoff said.

“This has probably been the most underutilized block in all of Dogtown,” he said.

Fields Foods co-founder Chris Goodson said the second location will be about half the size of its existing store. The area is part of an “energetic” neighborhood and lacks a nearby grocery store, he said.

“We see lots of similarities to the Lafayette Square, Tower Grove and Soulard areas,” Goodson said. “A lot of new people moving into the city.”

Other amenities offered at the new apartment complex include a dog park area, boccie ball court, bike storage and a bicycle mechanic and underground parking.

St. Louis has approved $3.8 million in tax-increment financing assistance for the project. A TIF lets developers pay some construction costs using increases in property, sales and earnings taxes generated by their project.