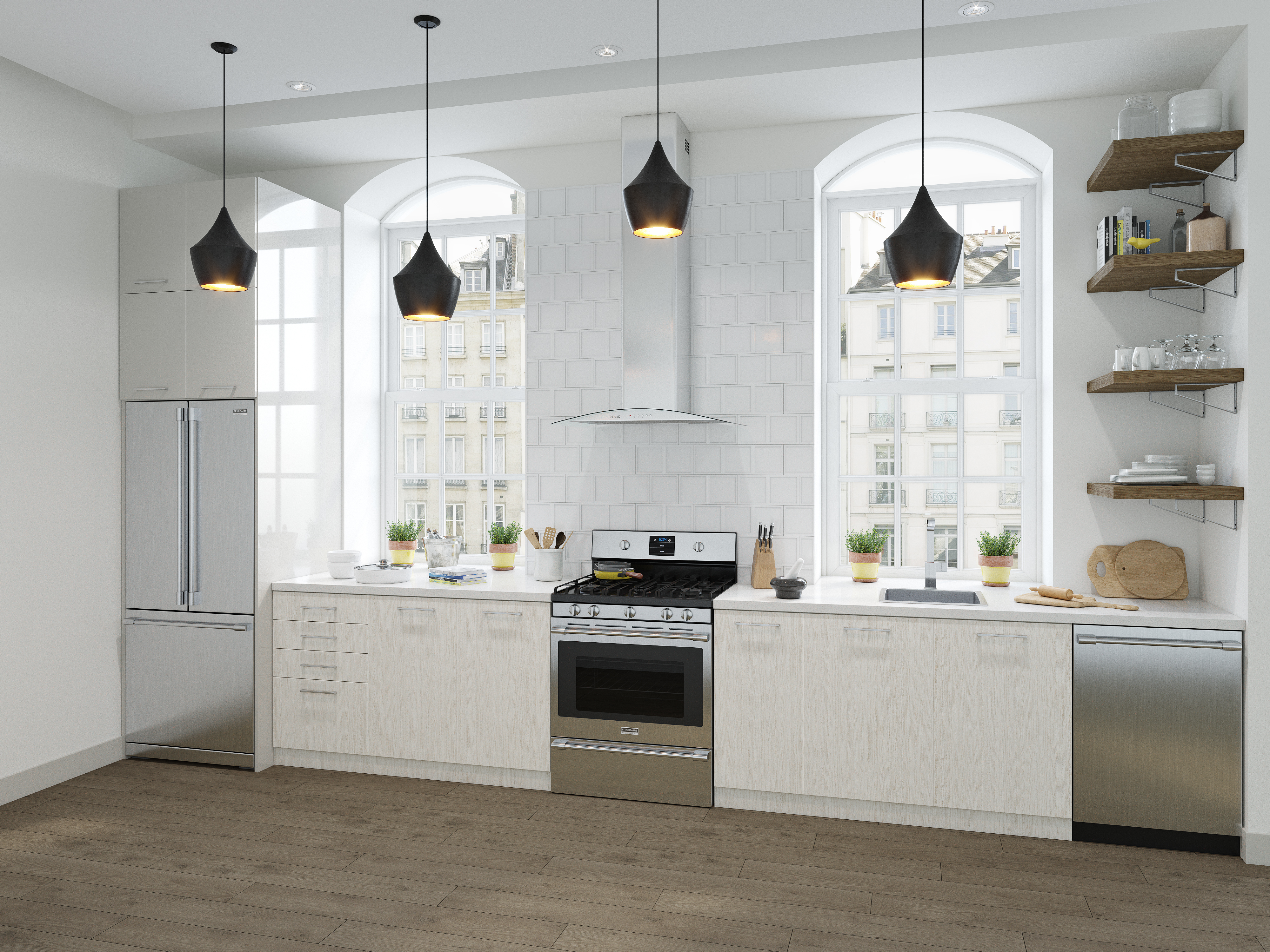 An Indianapolis development company is working to convert a downtown Cincinnati office building into residential condominiums.

Pearl Companies has purchased the office building at 813 Broadway St. and will start converting it into condos in February. The project will
transform the more-than-19,000-square-foot building into 16 residential condos.

Brad Richey, president of Pearl, said this will be the company’s first Cincinnati project. The company primarily develops in the Indianapolis area, working on historic rehabs, repurposing old
buildings and renovating existing apartments. But because of the level of development activity in Indianapolis, Richey has branched out to other markets including Louisville, St. Louis and Cincinnati.

“Cincinnati has a fairly good inventory of older, historic buildings,” Richey told me. While Over-the-Rhine has plenty of historic building stock, Richey said most buildings in the neighborhood north of the Central Business District aren’t big enough for the type of project the company is working on.

“We view the CBD as a better opportunity for redevelopment,” he said.

The project, called Eight One Three, will offer condos ranging in size from 730 square feet to nearly 1,470 square feet. The condos are priced between $266,000 and $477,000 with the average price per square foot coming in at about $345.  Eight One Three is expected to be a nearly $5.5 million project.

The condos will have high-end finishes such as European-style custom cabinets and quartz countertops. They also will take advantage of the building’s large windows and historic features. Some of the condos
will have exposed brick as well as exposed heavy timber columns and beams.

While the building at 813 Broadway St. is a little smaller than what Pearl typically works on, Richey said after walking through the building the company’s leaders knew there was a project waiting for them.  “This is a condo project all day long,” Richey told me. “It’s a great opportunity for urban condos. It drew us in.” Richey expects to begin work on the conversion in mid-February with units becoming available for closing and occupancy by the end of September or early October.

The architect for Eight One Three is Gossman Group. Pearl is negotiating with Oswald Co. Inc. to provide construction services.

One of the condos will have an attached parking space. There will be 11 additional parking spaces available for purchase on a first-come, first-served basis. Eight One Three will have a large, shared entertainment and gathering area for residents. The project also will have ample storage for residents in the lower level. The four-story building, built in the late 1800s, will have an elevator.

The website for Eight One Three is expected to go live soon. Richey said Pearl will also start working on getting pre-sales for the building soon. George Verkamp, a real estate agent with Sibcy Cline Realtors, is the listing agent for Eight One Three. “There is pent-up demand for new product,” Verkamp told me. He said the condo market has been very strong in both the Central Business District and Over-the-Rhine but in the CBD all of that activity has been resales.

Since the Great Recession, downtown Cincinnati has seen very few condo projects. The Business Courier covered the lack of new condo development in this June 2015 cover story. Buyers for the condos will be eligible for the city of Cincinnati’s property tax abatement. Richey said the condos will appeal to both young professionals and empty nesters.

While this is Pearl’s first Cincinnati project, Richey does not expect it to be the last. He said the company is
looking for additional opportunities. “We’re looking to find something with scale,” Richey said.