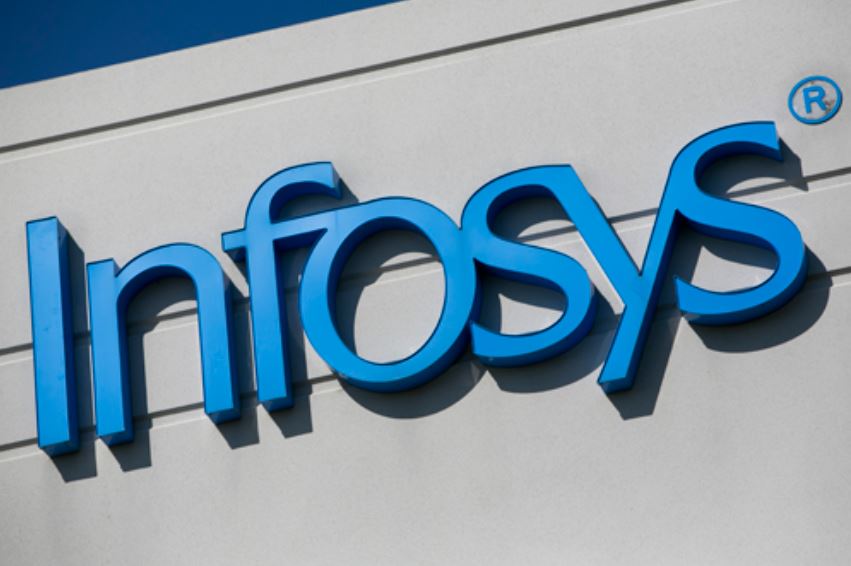 In the biggest economic development agreement Indiana has reached in more than a decade, India-based technology consulting firm Infosys Ltd. on Tuesday announced plans to open an $8.7 million tech and innovation hub in the Indianapolis area that could employ as many as 2,000 high-skilled employees by the end of 2021.

The deal marks the second-largest jobs commitment the Indiana Economic Development Corp. has received since the agency was established in 2005. The largest deal was Honda’s pledge to create 2,067 jobs when it opened a plant in Greensburg in 2006.

Infosys, which employs 200,000 people around the world, said it would spend the $8.7 million to lease and equip a 60,000-square-foot to 80,000-square-foot office space in the metro area. The company said it is considering multiple office options but plans to finalize a lease and begin renovations on the facility this month.

The Indiana hub will be the first of four that Infosys plans to open in the United States that will employ a total of 10,000 workers, the company said Tuesday. The hub, expected to open in August, will focus on technologies including artificial intelligence, machine learning, user experience, emerging digital technologies, cloud and big data.

Infosys clients include key industries such as financial services, manufacturing, health care, retail and energy. The company, which already has 140 employees across the state, said it will hire developers, analysts, architects, domain consultants and other tech workers. It plans to add 100 jobs by the end of this year and 400 jobs by the end of 2018 en route to 2,000.

Infosys said new employees will include experienced technology professionals as well as recent graduates from universities and community colleges. The company said it plans to institute training programs in partnership with Indiana colleges in key technology and computer science competencies to ensure that the state’s workforce is prepared to support clients in its industry.

The IEDC plans to offer Infosys up to $15,250 in conditional tax credits for each job the company creates and up to $500,000 in training grants. If the company hires and trains all 2,000 workers as planned, the maximum total incentives from the state would be $31 million. The deal is pending approval from the IEDC board of directors.

Bloomberg News reported Tuesday that Infosys’ U.S. hiring spree comes after the company and India’s other outsourcing firms faced fierce attacks from the Trump administration, which charged they were unfairly taking jobs away from U.S. workers. Trump last month signed an executive order aimed at overhauling the work visa programs that Infosys and other firms use to bring overseas workers into the United States.

Gov. Eric Holcomb is scheduled to join executives from Infosys for a press conference at 9 a.m. Tuesday at the Indiana Statehouse.

“It’s so good to welcome Infosys to Indiana, and to expand our growing tech ecosystem with the addition of their estimated 2,000 Hoosier jobs,” Holcomb said in written comments.

“Indiana continues to put the tools in place, such as the Next Level Trust Fund and incentivizing direct flights, that allows us to attract and retain great companies like Infosys. In addition, our higher education institutions are producing a world class workforce, establishing Indiana as the innovation hub of the Midwest. I look forward to working with Infosys to elevate Indiana to the next level.”

In the legislative session that wrapped up last month, lawmakers paved the way for the Next Level Trust Fund to invest in high-growth Indiana companies to the tune of about $500 million over 10 years.