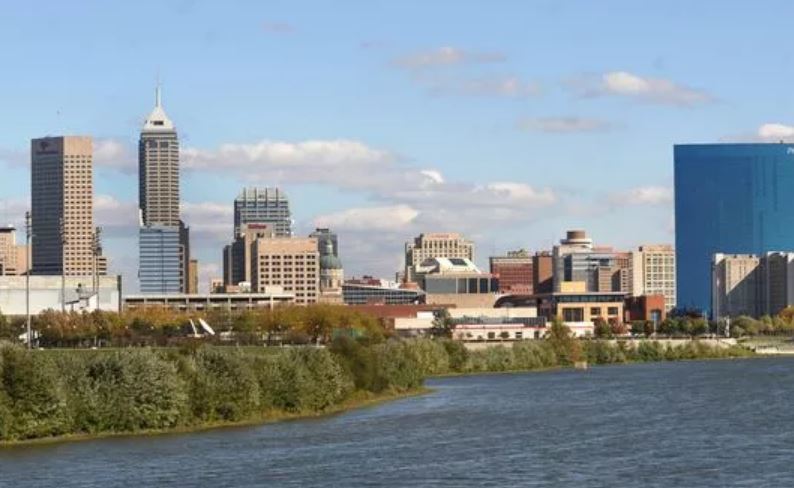 The magazine cites — you guessed it — Indy’s growing food scene as a reason why the city made the list.

Just when you thought you had something over Indianapolis by being named the best place to live, Condé Nast Traveler stepped up and made things interesting by including Indy in its list of six cities to watch this year.

“Have you ever heard of Naptown?” the post reads. “It’s not the newest podcast from the makers of “Serial.” As one story goes, the ignoble nickname applies to Indianapolis, Indiana, such a boring city in the 1900’s that there was nothing to do but — you guessed it — take a nap. For some reason, Annapolis, Marylanders also argue that their city is Naptown. (Why would you fight over that?).

“Annapolis can have the title, because Indy certainly doesn’t deserve it anymore.”

Things to do: 16 super fresh foodie events this May

Sun’s out, dine out: Big, fat guide to dining outside in Indy

IndyShakes: Where to see free Shakespeare in the Park

Tell us something we don’t know, Condé Nast.

The magazine cites our burgeoning food scene as the main reason Indianapolis made the list, including praise for joints like Milktooth, Bluebeard, Rook, Thunderbird and Public Greens.

The magazine also interviewed Milktooth chef Jonathan Brooks for a separate piece about why he loves Indy, in which he confessed his love for St. Elmo Steak House. “People hate on it because it always gets mentioned, but I still love it,” he told Condé Nast. “I’ll go on a date or a night off, and drink Old Fashioneds and eat shrimp cocktail.” He also dished on his newest venture, Beholder, which he said he hopes will open in October.

Last spring, Food & Wine magazine named Indianapolis a “rising star of the Midwest” and (not surprisingly) praised Milktooth, Rook, Amelia’s Bread and Bluebeard. In May, Condé Nast called Indy the “most underrated food city in the U.S.”

Is that not enough for you? In September, Condé Nast showed Milktooth even more love by including it on its list of the best restaurants in the world.

Baltimore; Milwaukee; St. Louis; Fort Worth, Texas; and Detroit also made the list, but come on, we all know who the real winner is here.