One Way Millennials Are Having A Big Impact On Big Companies 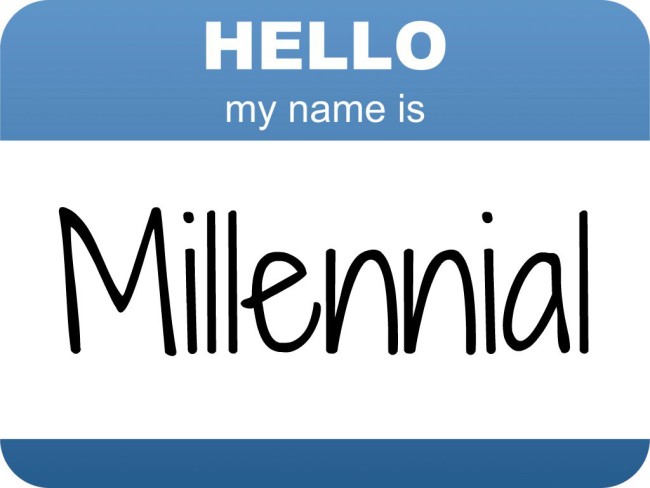 The millennial generation has a different attitude about where they’d like to work and live, and that’s having a significant impact on corporate America and subsequently commercial real estate.

“I think millennials are having a big impact, particularly for big companies, companies in general, as they think about where they locate and what kind of space they create,” said Jon Gray, Blackstone’s head of real estate.

“They’re saying I need to go where the talent is, and that impact is really changing things. So, I thank the millennial for having a big impact.”

This trend is creating some challenges for suburban America.

“Now a lot of people cannot afford to live in urban areas, so there’s still be plenty of people in suburban areas, but at the margin, urban America is definitely having a good run here.”

It might also mean that suburban America is going to have to change to become more attractive to millennials.

“I think you’ll see zoning for taller buildings in those areas. People want to have a more walk-able environment, a place they can ride a bike. So yes, I think, as always, there’s a yin and yang here. And I think now right now urban America is doing quite well. I think you’ll see more densification in the suburbs over time, but it does feel like this is a long-term trend. We’re not just seeing in the U.S. We’re seeing it around the world.”