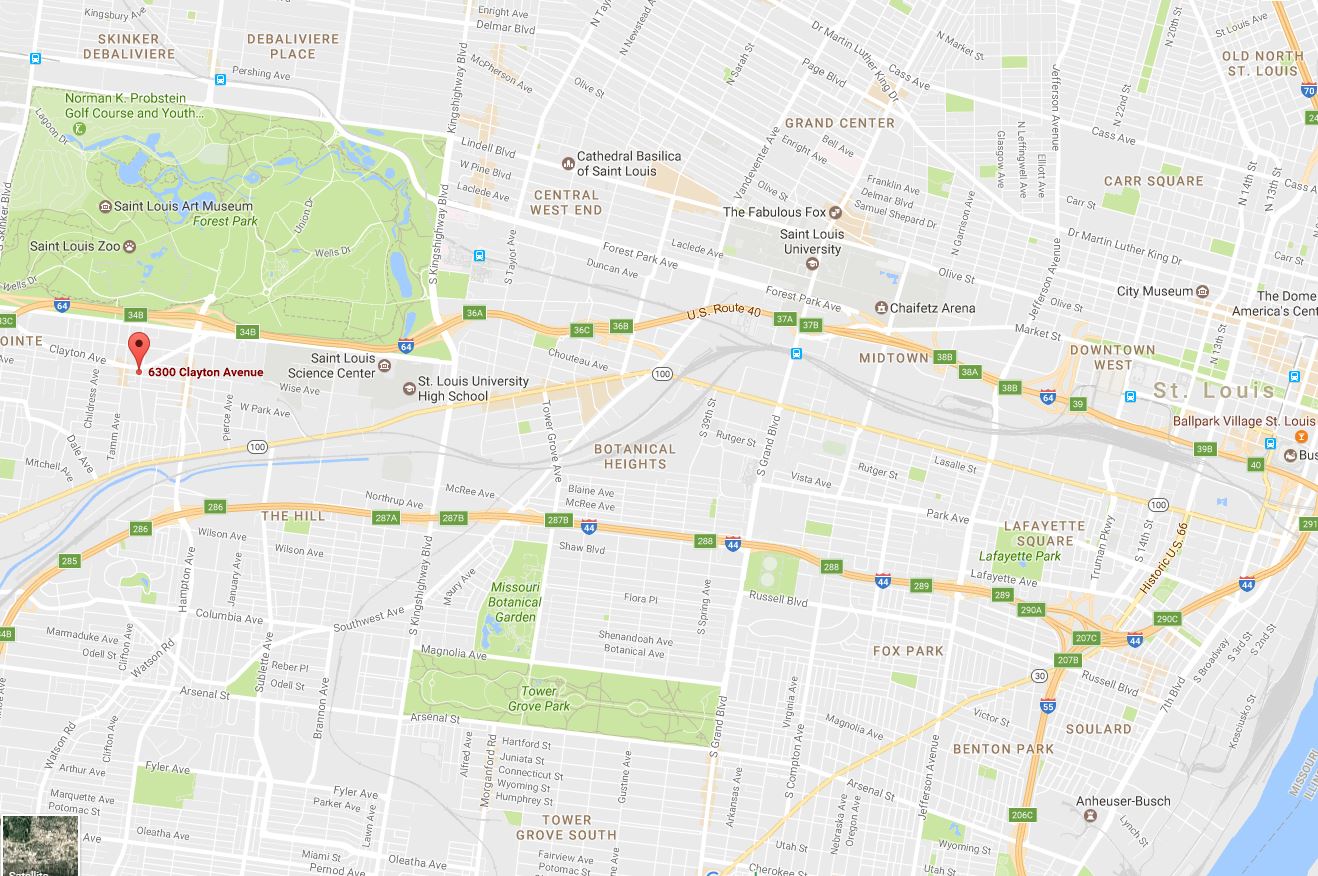 Pearl Companies of Indianapolis has been working for months on a proposal to build a 100-unit apartment building with a ground-floor grocer on a former lumber yard at 6300 Clayton Avenue. The nearly one-acre site has been vacant for a decade, and Alderman Scott Ogilvie, 24th Ward, said the developer had worked to win support from neighbors.

The project would add density, he said, while meeting some of the demand for market-rate apartments in the area. Other developers have taken a look at the site but backed away in recent years.

“What is important to me is this is a site that could very easily stay vacant for an extended period of time,” Ogilvie told the St. Louis Tax Increment Financing Commission Wednesday morning.

The developers are seeking $3.8 million in tax-increment financing assistance, which would be paid by increases in property, sales and earnings taxes generated once the project is complete. The developers say the project wouldn’t work otherwise.

A financial analysis from the city’s development office estimates that even with the TIF, the project’s rate of return of just under 6 percent would come in slightly below the market average.

“The TIF here, it really is ‘but for,’” Ogilvie said, referring to the legal standard that says TIFs should be approved only for projects that couldn’t happen without the subsidy. “Their financial return, it would make sense for them to take their money and put it elsewhere.”

Despite some broader questions about construction incentive reform and how the project fits in with the city’s larger development strategy, commissioners unanimously voted to recommend the project receive TIF assistance. Douglass Petty, representing St. Louis Public Schools, abstained. The Board of Aldermen must give the TIF final approval.

Pearl Companies Principal Jeff Tegethoff, who grew up in the St. Louis area, said after the vote that he and his team were excited and that the neighborhood fit into Pearl’s philosophy of “irreplaceable buildings in irreplaceable locations.”

“We intend to be long-term owners,” Tegethoff said. “We are not build ’em, fill ’em and flip ’em developers.”

The group plans to start construction in August and open by October 2018. Monthly rents are expected to range between about $1,300 and $1,500 for one-bedroom units and up to $1,900 for two-bedroom apartments.

Also Wednesday, some clues came out about the grocery tenant Pearl Companies said it was wooing for the 16,000-square-foot commercial space on the ground floor. Though Tegethoff said he couldn’t reveal the local grocery until a deal was finalized, David Cook, president of Local 655 of the United Food and Commercial Workers, said at the meeting that it wasn’t one of the stores his members work in.

The union represents most locally based groceries, including Schnucks, Shop-n-Save, Dierbergs and Straubs, and Cook said the city shouldn’t subsidize projects that didn’t commit to “creating quality, long-term jobs.”

Fields Foods recently took out a $150,000 loan through a special low-interest loan program administered by the city. One of Fields Foods’ owners, developer Chris Goodson, wouldn’t confirm that the store was in negotiations for the Dogtown space but said he was “happy to be involved in any discussions” that would add “density and services” back to the city.