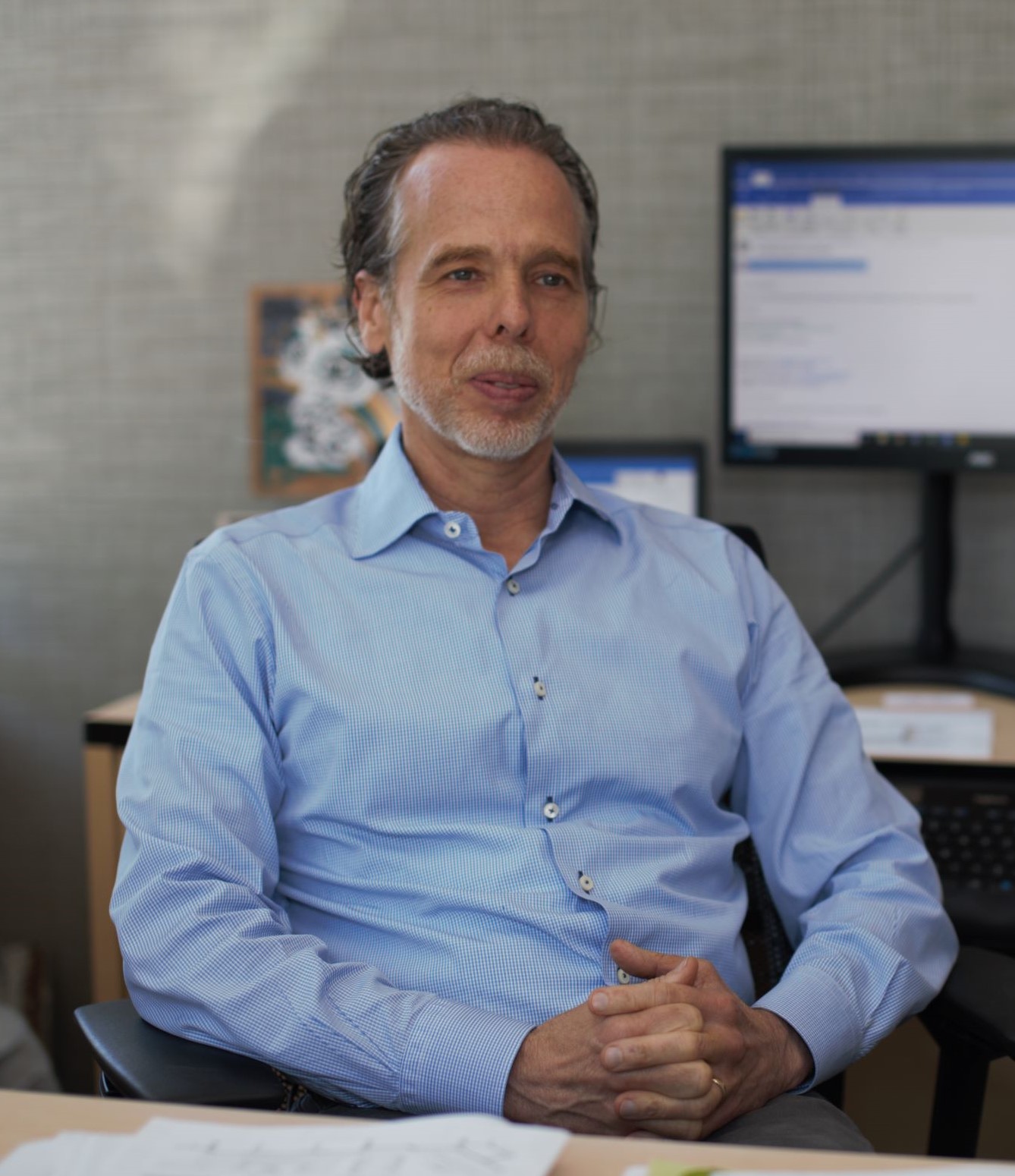 Brad Richey is a thirty-year veteran of the multifamily industry, who began his career as an early participant in the Low Income Housing Tax Credit (LIHTC) program. Brad’s participation in the program began immediately after the 1986 tax reform act was initiated, which introduced the LIHTC program. After utilizing the program to launch his career, Brad found himself amid the urban revitalization occurring throughout the near urban core neighborhoods of Indianapolis. As a pioneer in urban revitalization, Brad observed the cultural trajectory back toward urban living in second tier cities, for which Indianapolis was a leader in the Midwest. Because of this observation, Brad spent the next fifteen years focused on developing multifamily and mixed-use assets in the urban core neighborhoods. Since much of the real estate in and around the urban neighborhoods of Indianapolis are older vintage buildings, Brad developed an expertise in renovating historic buildings and has now completed sixteen historic renovations in locations throughout Indianapolis, Cincinnati and St Louis. Brad’s understanding of tax credits created a foundation to utilize the Federal Historic Tax Credit program in tandem with the state historic preservation tax credit programs.

Along with other natural evolutions within the business model, Pearl raised five investment funds. The funds were utilized for preferred equity and were invested alongside institutional and family office investments. The decision to move away from the internal fund structure was to strategically direct best efforts toward development expertise and focusing on the key integrated operating entities, rather than focus on becoming a fund manager.

In 2019, Brad shifted from actively leading the property and capital management business to consulting. As developers saw the success of the enterprise, Brad was offered new opportunities to advise them in the areas of neighborhood revitalization, multifamily housing, and mixed-use development.

Brad’s role as an industry veteran and trusted advisor has given him the unique opportunity to participate in the construction and development of multifamily and mixed-use assets in both active and passive roles serving private developers, family offices, real estate finance professionals, and single-family home builders. Brad is always open to discussing placemaking opportunities that utilize his expertise. Brad’s “hands on” and detail oriented approach creates tangible value for each property.

Brad’s knowledge of multi-family real estate development is multi-faceted. From site selection to entitlements and incentives. From running pro-formas to optimizing the unit mix to programming the amenity areas. His deep knowledge of the construction process allows him to collaborate with the design team and identify value engineered solutions early on. These traits also carry-over to the construction phase where Brad’s experience and management style set the right expectations and accountability with the general contractor and architect.

I have worked with Brad and Pearl on several financing transactions over the last ten years. Brad has always done what he said he would do and is a deeply valued relationship of Berkadia.

RDJA has worked with the Pearl Companies on several award-winning projects. Brad was an integral part of the design process and he support RDJA on the design creativity of both Wildhorse and Expo North & South in St Louis along with Summit and One35 in Kansas City. We are proud to be his design partners and look forward to many more exciting project creations.

Brinkmann has worked with Pearl Companies on several successful projects. We have found working with Pearl Companies(and Brad) to be very collaborative. Our companies are aligned in the process and approach to the design and construction of multifamily buildings.   We truly value the partnership.