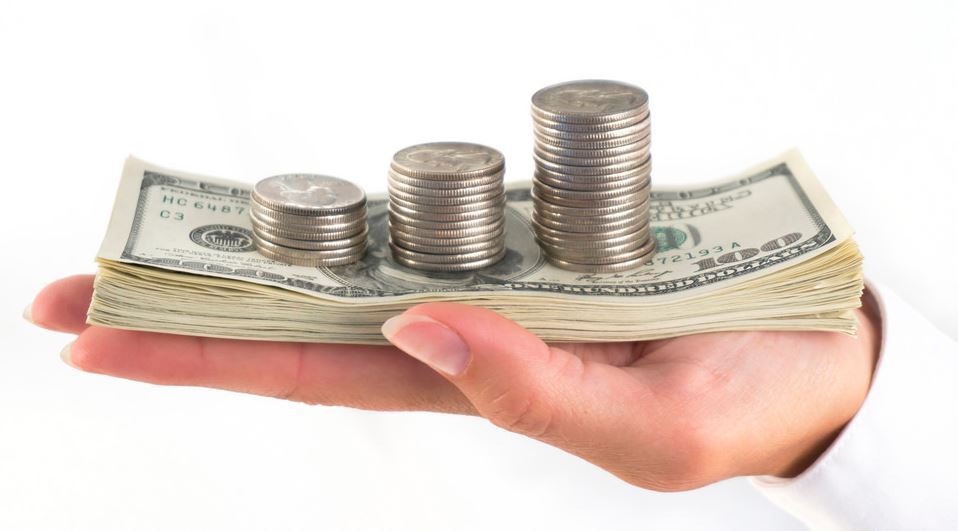 The Rent Is Too Damn High is an actual political party in New York City that has nominated candidates for mayor since 2005. But the Big Apple isn’t the place where rents are climbing fastest. SmartAsset set out to find the places where they’re rising more quickly.

In order to find the cities with the largest rent increases, they looked at data for the 50 largest cities in the country. Specifically, we looked at data on the following two metrics:

They found the difference between rent as a percent of income in 2016 and 2013, and then ranked the cities from largest difference to smallest.

Tips For Saving On Rent

Rent can get expensive. If you want to hit your financial goals, like saving for retirement, you will want to save some money. Here are some tips for save on renting.