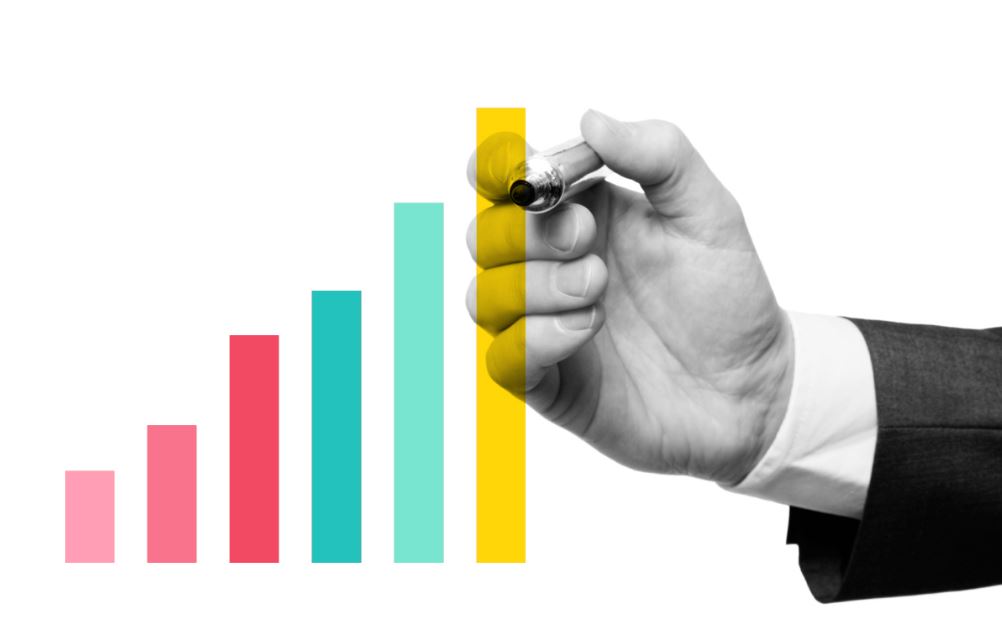 Apartment demand rose to 175,645 units across the U.S. in the second quarter of 2017, according to a recent report from RealPage. This number is up one-third from one year ago, and sits close to a record-high level of demand volume.

New apartment completions totaled 86,431 in the second quarter, less than half of the current level of demand. RealPage notes that the market is still working to absorb the surplus of new units completed last year and early this year, during which almost no net demand existed. “Today’s strong demand for apartments reflects the combination of solid job formation, continued limited loss of renters to home purchase, and widespread availability of appealing new apartments,” said Greg Willett, chief economist for RealPage, in a statement.

Apartment occupancy stands at 95% as of the end of the second quarter, according to Axiometrics, now a division of RealPage. This represents essentially full occupancy, up from 94.5% in the first quarter but down from 95.3% at the same time in 2016. On the local level, Minneapolis-St. Paul sports the highest occupancy rate of all metro areas at 97.4%.

Axiometrics has found that there are almost no vacancies in the nation’s existing apartment communities – meaning that the new communities that exist are competing for initial residents. In Metro Houston, 130 new properties are in initial lease-up, followed by 87 in Dallas and between 40 and 70 properties in metro Washington, Atlanta, San Antonio, Seattle and Charlotte.

“Total demand for new apartments is strong, but that demand is getting split among many individual projects in the country’s markets registering the most aggressive building,” adds Axiometrics vice president Jay Denton.

Rents for new resident leases rose by 1.8% during the second quarter. This takes the annual rent growth rate up to 3.6%, which represents relatively stable growth compared to the slow rent growth pace seen throughout 2016. Sacramento, Calif. leads in new resident rent growth at 9.8% this quarter, followed by Seattle at 8.0%.